Coriander, also called cilantro, is a popular herb used for garnishes, salads, dips, and much more. If you don’t have it at the moment, you could use some coriander substitute in your dishes to copy, if not improve, its taste!

Coriander is a lemony leafy herb that is popular in Mexican cuisine. They are usually chopped and mixed with dips and salads. It has a lemony scent and a refreshing aroma. But some people find it tasting like soap and would prefer it removed from their dish.

Removing an ingredient from a recipe can drastically change the taste of your meal. Why not replace them instead with other herbs with similar taste and hints of coriander? This way, you still get to enjoy the full, yet, a little different flavor of your dish.

It’s not that some people are picky eaters. You can’t just blatantly accuse someone who hates coriander as a picky eater! It’ has been proven by research that there are people who cannot tolerate the taste of coriander.

For every seven people in non-Asian countries, one of them dislikes the taste of coriander. This statistical finding drove scientists to research the reasons behind. They found out that our genetics play a large role in this taste bud anomaly.

Unfortunately, half of coriander’s chemical make-up is made of aldehydes! And yes, you guessed it right! This gene perceives coriander as an aldehyde and sends a signal to the brain it smells soap!

Coriander is a famous herb used all over the world. They are often used in Latin American, French, Asian, and Mexican cuisines. They are famously used as a garnish and added to salads and salsas. Now, you would hate those great dishes if you hate the taste of coriander. 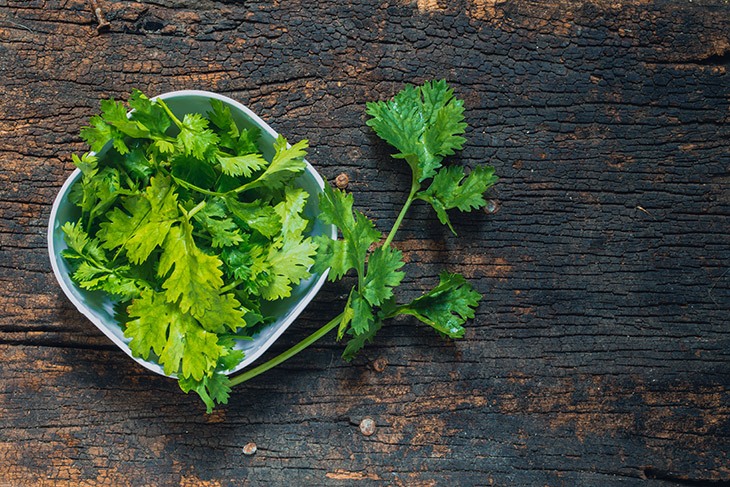 To make the most of the meal you prepare containing coriander, you may use replacements instead to get the flavor of coriander without tasting like soap. Some ingredients are easy to find. Some are rarer, but you can still order them online and delivered at your home.

Below are some herbs and spices you can use to help you copy the taste of coriander without ruining the dish for your loved ones who cannot stand it!

This leafy plant is cultivated for its awesome seeds. Cumin seeds are dried and ground and are ready for use. Cumin can be a great alternative if you don’t find coriander’s taste appetizing. They are not difficult to find too. You can probably buy it at any local grocery store. 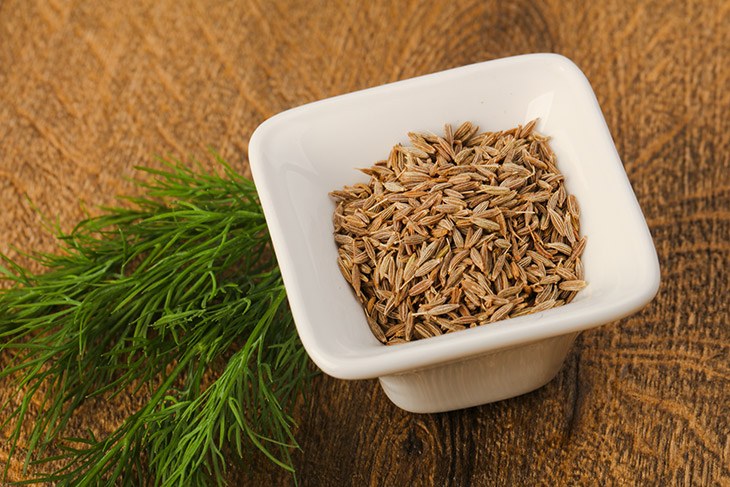 Don’t be intimidated by the way it smells. It may be a little offending to the nose if you are not used to it. It gets awesome as soon as it reaches the pan. Just be careful not to put too many of it. Its taste is a little similar to coriander without the lemony tasty. You may find it a little pepper, but that’s not a bad thing!

Coriander is often described to possess a nutty, lemony, and peppery flavor with a hint of anise. Fortunately, caraway seeds share the same spectrum of taste as they belong in the same family. 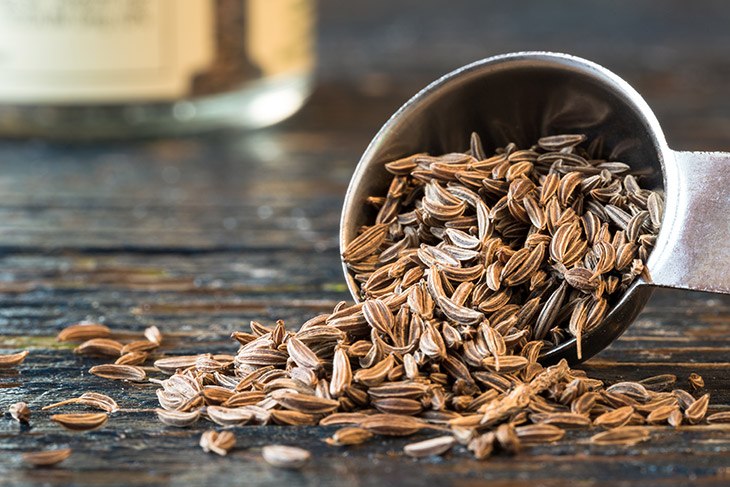 Caraway is popularly used in bread, sauces, and rubs. They have a strong scent and can be overpowering when too much is used. You can replace coriander in your recipe with an equal amount of caraway seeds. 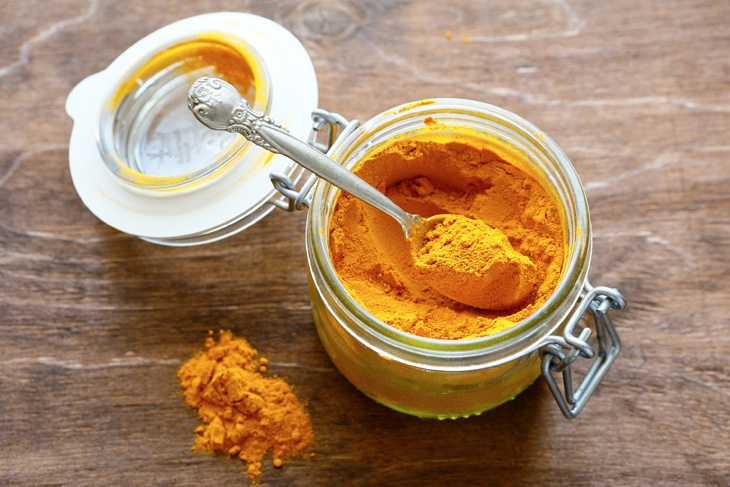 Curry contains coriander and can be an effective substitute for it. It can be a great substitute for Indian cuisine that requires coriander. But be careful as it may not be a good combination for American cuisine. Use sparingly. 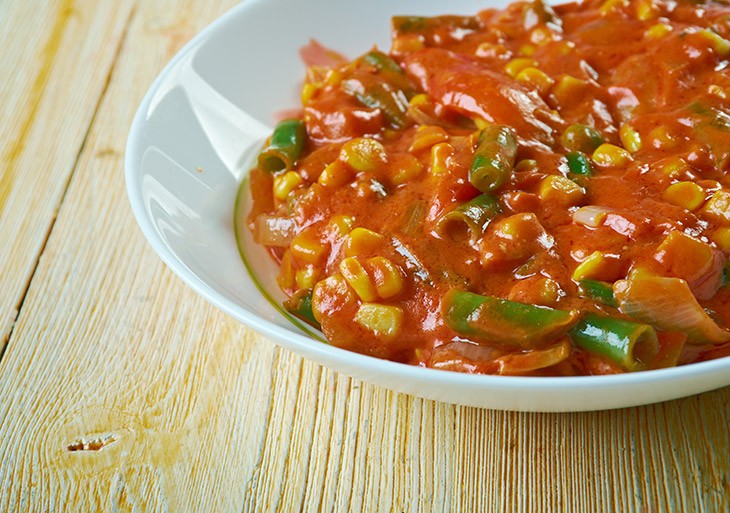 It is popularly used in Indian cuisine and gives a yellow to red color to your dish. It tastes warm, spice, aromatic, and peppery. It is a complex yet delicious spice. Use it sparingly on your dishes.

Cloves are sweet and aromatic buds. It has a hint of anise and can be an effective substitute for coriander. Though it lacks the lemony zest coriander has, it can serve as a good replacement for it. 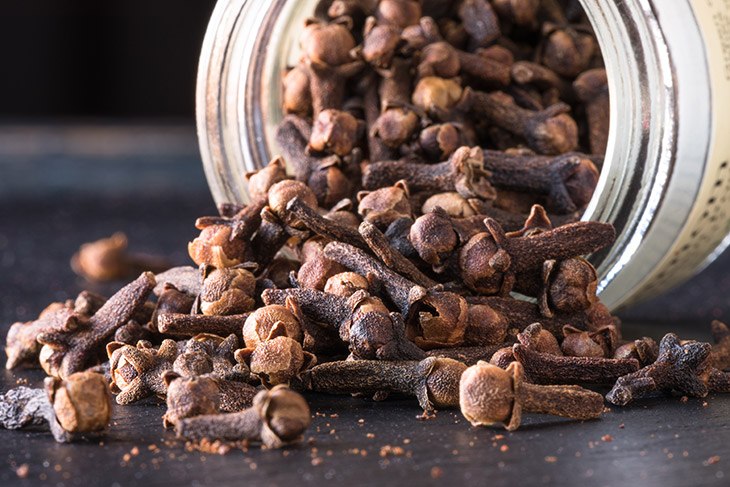 They are often used interchangeably with coriander. Some popular cuisines they are used at are roasts, ham, and some rubs. You can use the same amount of cloves to substitute coriander.

Another spice you can replace coriander with is cardamom. It has a sweet and smoky overtone, which is pleasant, for me. You may find the flavor stronger than coriander so uses this sparingly. Taste your dish often and adjust accordingly. If you want a stronger flavor, cardamom seeds are your finest choice. 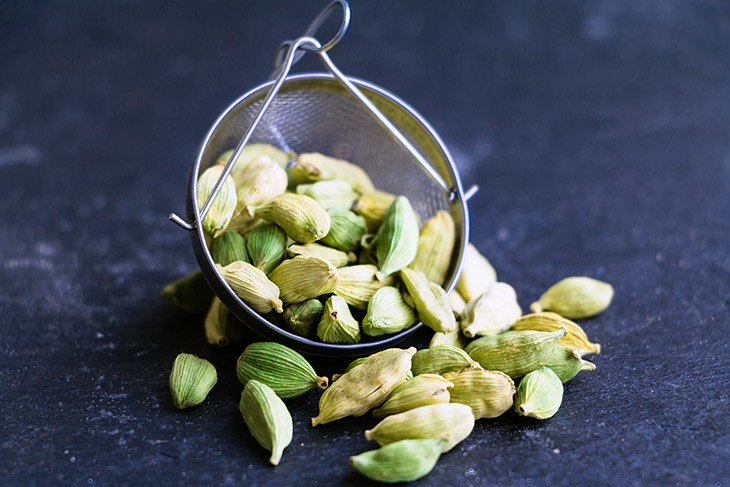 Chopped parsley is a great substitute for your fresh coriander. They can be the best substitute for dips. They have a similar refreshing lemony taste but lacks the zing. If you opt for a milder flavor, this can be a great choice. 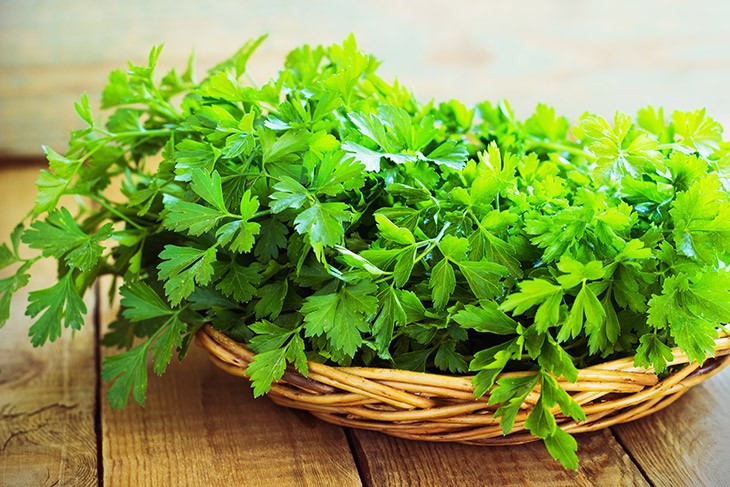 With its sweet, lemony scent and refreshing aroma, tarragon qualifies a good replacement for coriander. You can use it as a garnish or replace coriander in your dips. They are also perfect to be incorporated in rubs and gives your roast an appetizing aromatic scent. You can use them liberally until you get your desired flavor and scent.

Dill is another herb with an earthy, lemony scent similar to coriander. They are popularly used on roasted poultry and salads. They have a much stronger aroma than tarragon. They are not as sweet as tarragon, but they will do fine to substitute coriander in your recipe. 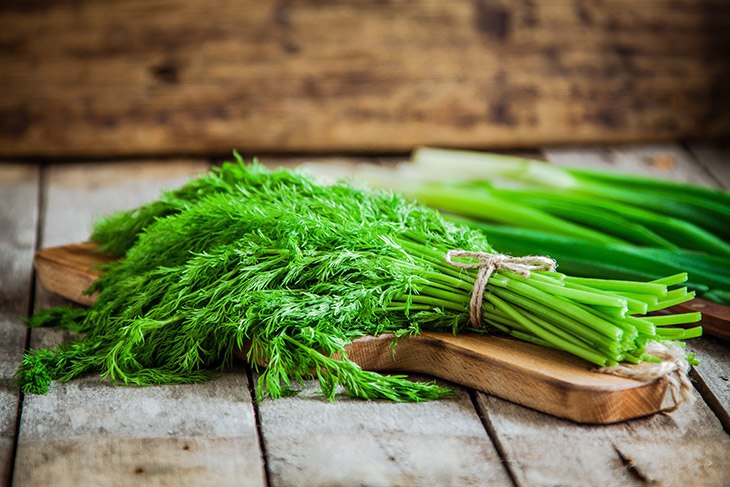 A combination of these three herbs can help you emulate the taste of coriander. Try different portions and see which of the tastes you like to be more dominant. You can use them on salads and dips for your other recipes.

This fresh herb is, as the name suggests, is a citrusy basil. You can have the goodness of the refreshing aroma and the lemony notes packed in their leaves. 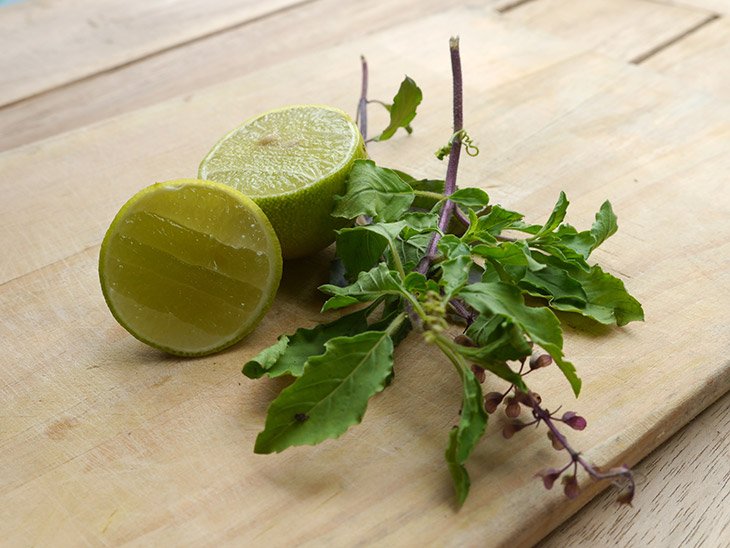 They rarely com by on the supermarket, so, if you are a rising culinary star, you may want to add this to your herb garden for accessible supply. Knock yourself out. Use as much as you want. They are perfect for salads and other recipes!

You can also use fresh or dried oregano to give your dish a somewhat coriander-like taste. They are often used on Italian cuisines to add flavor to pasta dishes. You can use to replace coriander in some pasta dishes that requires it. They can give you a mild minty, earthy flavor, which is a little similar ton coriander. 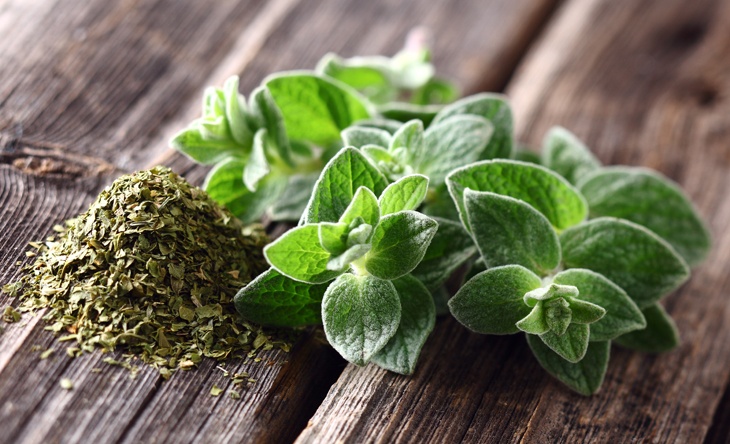 Coriander is a versatile herb that is used in many dishes worldwide. Their popularity in the kitchen made farmers cultivate coriander to a steady supply. You can easily buy them at your local grocery store anytime.

Unfortunately, for some, coriander tastes like soap! This is because of our OR6A2 gene responsible for detecting aldehydes. Half of coriander’s chemical composition is made of aldehyde! Inevitably, this is the primary reason our brain mistakes the taste of coriander to the taste of soap.

The good thing is, coriander is not the only herb you can use to make a delicious meal! There are a lot of coriander substitutes you could choose from to copy the taste, if not enhance, of coriander! Indian spices are a popular choice but can be a strong flavor.

Indian spices are not advised to be used as a replacement for recipes requiring fresh coriander. Should you use it, use sparingly. A pinch at a time will suffice until the desired flavor is reached. Other fresh herbs can be used in combinations to get a perfect balance of flavor without tasting like soap!

If you have found the coriander substitute you are looking for, share this page! Some people might be looking for it too! Share it with your friends who cannot tolerate coriander on their meals. If you have queries, leave a comment below. I’ll get back to you soon!

Previous Post: « The Best 3 Ways How to Reheat Shrimp
Next Post: How to Make Gravy Thicker in Four Easy Ways »