What does Bison taste like? You can hear this question permeating in the beef aisle of your favorite market now and then. The reason could only boil down to one single reason — not much has been heard about this alternative as almost everyone is going after the perennial beef. But what does it taste like and how does it compare to beef regarding its health benefits?

This article is dedicated to those who have just started to jump in the bison bandwagon. Along the way, we’ll also disclose some of the ways you can cook your bison and how it differs from the rest of the other red meats out there.

How is Bison Different From other Red Meats?

The meat of a bison has a very similar taste to beef. Bison is raised without artificial means. As such, you are consuming meat that is free from steroids, hormones or antibiotics that other cattle have.

So how does it differ from other meats? Bison grazes freely and naturally on open grasslands. They only eat grass with no artificial additives on their bodies. Think of a muscle builder who took time (and lots of it) in the gym without depending on any medication known in the market. 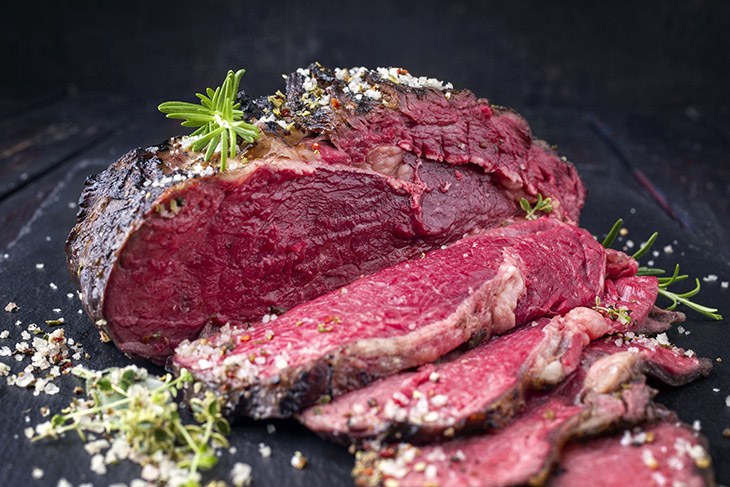 Bison meat is your healthy alternative to the most commonly consumed meat in the market. Its meat has a much stronger flavor than cow meat, which not only will give your palate something new to enjoy. It does not leave the same strong aftertaste other meats have. Essentially, your bison is a true “cut” form the ordinary.

How Healthy is Bison Meat? 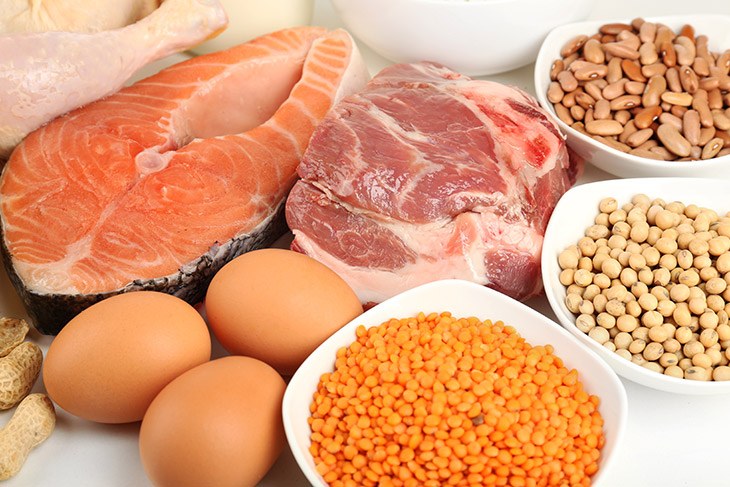 The health of your eyes, hair, and skin depends on these B vitamins, which also help you turn the food you eat into energy and ensure healthy liver and nervous system function. 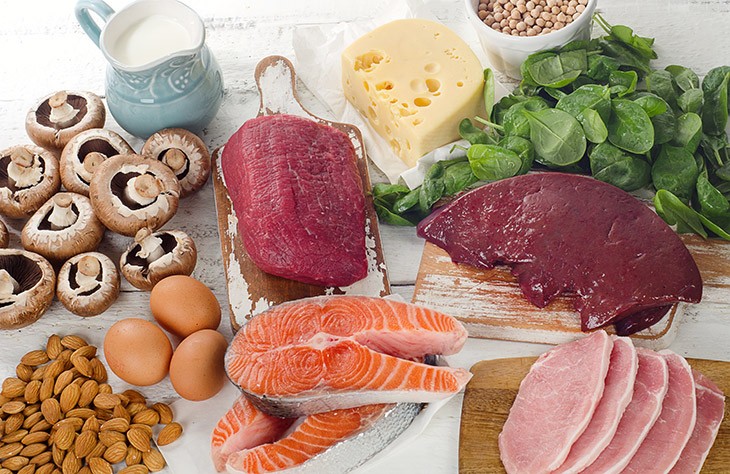 Iron is important for forming red blood cells to bring oxygen where it is needed in your body, and phosphorus helps form strong bones. You need zinc to be able to smell and taste, and selenium for forming DNA and preventing cell damage from free radicals.

Swap your beef for bison, and you'll be less likely to develop clogged arteries, according to a study published in "Nutrition Research" in April 2013. While eating, beef increased both triglyceride levels and markers of inflammation in study participants, eating Bison involved a smaller increase in triglyceride levels and no increase in the markers of inflammation.

How Do You Cook Bison Meat?

Like any red meat, or on any cooking for that matter, a little tender love and care are all it needs to have a perfect Bison meat.

Because bison meat is so lean, it cooks quickly and becomes tough if you cook it too long or at too high a temperature. Chefs often recommend cooking steaks to no more than medium-done. To keep moisture in, sear with a little vegetable oil over high heat and then cook slowly at reduced heat. You can grill or broil chops and steaks because they’re much tender.

Moist, slow cooking is best for less tender cuts such as chuck. Ground meat patties should be cooked to an internal temperature of 160°F—the point where the pink just starts to disappear. Bison is a good substitute for beef in most recipes—as long as you don’t overcook it.

The bison meat doesn’t veer away that far from other red meats. However, its meat has a lighter flavor and tastes slightly sweet as well. Some people who've been consuming beef for years have also quipped that bison is considerably tender compared to other meats.

So, whether you are someone who wanted to try something different or someone who is health conscious, the bison meat is the best fit. Not only will it provide you that experience of having something out of the ordinary but it will also give you enough energy to last for another bison meat bite. 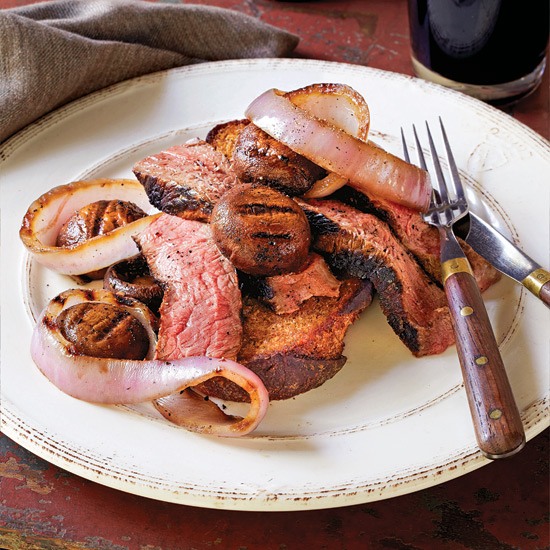 But regarding its flavor, bison doesn’t give you that much of a comparison from other red meats. Apart from its lighter flavor and considerable tenderness, your bison should just be sitting rather similarly in the same seat with beef.

Please feel free to share your first experience with bison by sounding them on the comment section below. Until then, Bison aficionados!

Previous Post: « 5 Best Faucet Water Filter In The Competition and #4 Is The Real Deal!
Next Post: 3 Methods How to Cook Parboiled Rice With Ease »