When we want to eat healthier foods, we usually turn to chicken and fish. But did you know that venison is actually one of the healthiest options in the world?  Deer meat has become very popular in the Western world over the past several years because it is low in calories and fat, high in protein and contains high amounts of beneficial vitamins and minerals and therefore is a valuable source of nutrients. In addition, venison is more environmentally friendly than factory-farmed meat because deer eat nuts, acorns and healthy herbs that haven’t been exposed to harmful antibiotics, hormones, and chemicals.

If you have tried deer meat and didn’t like the taste of it, odds are it was not well prepared. Unfortunately, while many people are aware of the health benefits this type of meat offers, not a lot of them know how to properly cook venison. If you try to prepare it the same way you prepare beef, don’t be surprised if your lunch becomes too tough and chewy. You can easily overcook it, put too much seasoning and turn a juicy steak into a dry piece of gamey meat.

Although there are thousands of recipes online, it is important to remember that you need to match the cut of venison to the right method of cooking. For example, if you prepare rib meat and loins the same way you will end up with one tasty dish and one you will most likely serve to your dog. To avoid that mistake, read the following and learn how to properly cook venison.

Match the cut with the right cooking method

Loins and tenderloins – These are naturally tender cuts and they can be cooked whole or cut into individual steaks.  If you wish to prepare venison steaks make sure you take them out of the refrigerator 20 minutes before you cook them because preparing room-temperature meat is much easier. Don’t forget to season both sides with salt and pepper and place it on a hot grill. Turn it over after 3 minutes and then brush a little butter onto the top of the steak to keep it moist. Be careful not to overcook venison since it is best served rare or medium-rare.

Neck, shank, and shoulder – These are tougher muscles so they are best used in stews and soups. Since this part of venison should be cooked at a low temperature for several hours make sure to add only half of the vegetables at the beginning, and the other part about 15 to 20 minutes before the stew is done or everything will turn to mush.

The hindquarter – It can be prepared in several ways, unlike other parts of the deer.  You can cut the hindquarter into cubes and put it in a stew or you can tenderize it and then prepare it like the loin. It can also be cut into strips and used in sandwiches, burritos, and salads.

Venison can often be gamey and tough if not prepared well, so be sure to tenderize the meat before cooking it, especially when dealing with the tougher cuts. First, you will need to pound the pieces with a meat mallet and then marinate them for at least eight hours. You can find various recipes for marinades online or even get store-bought. The important thing is that the mixture contains acidic ingredients such as lemon juice, which will break down the muscle fibers in the meat and make it tender and easier to chew.

Venison is not beef – Deer meat loses moisture in a different way than beef, so you should never cook them the same way. During the cooking process beef leaks out melted fat into the pan or on the grill, while with venison that moisture simply evaporates.

Take the fat off – Maybe you believe that keeping the fat on will make your venison less dry, but deer fat actually tastes terrible and it is often the reason why deer meat is called gamey.

Be careful with salt – Venison steak should not be seasoned like the regular steak. This type of meat is lean and easily dries out, so unless you want to see it turn into jerky before your very own eyes, salt it very lightly or do it after the meat is cooked.

Learning to prepare venison takes time, so don’t be disappointed if you don’t immediately succeed. Take time to learn these tricks and soon you will be able to prepare a delicious dinner for you and your loved ones.

Previous Post: « 10 Mouthwatering Dishes You Can Make from Empanada Maker
Next Post: How to Choose the Best Digital Meat Thermometer for Grilling » 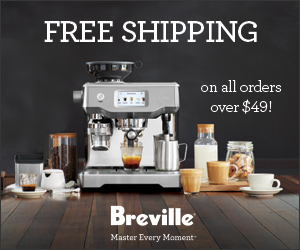 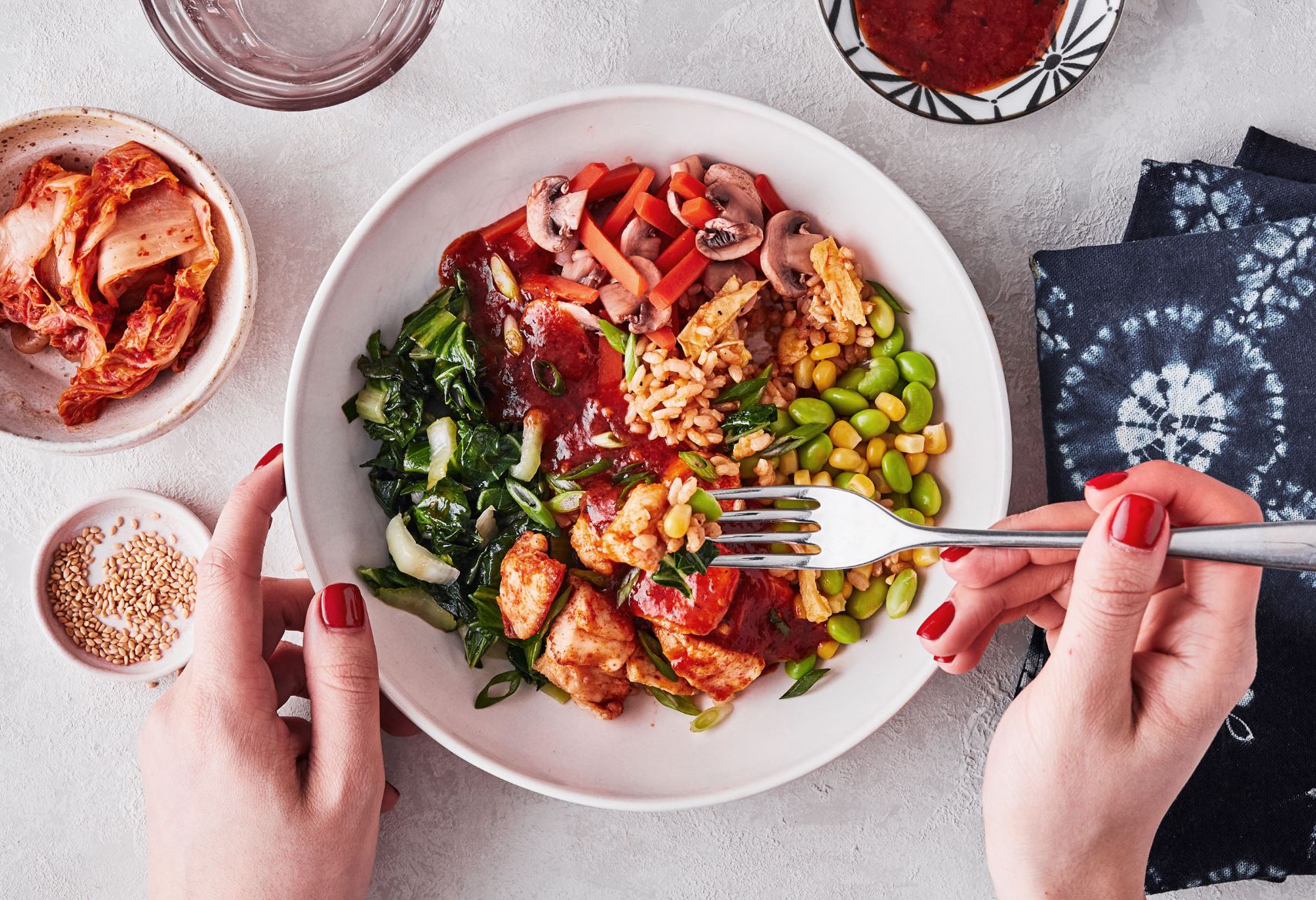